Now through September, the Historical Center features “Vintage Wedding Fashions” from the 1950s and earlier. Included in this collection of dresses and wedding accessories are four dresses over 100 years old, as well as a dress worn by four generations of women. Stop by to see this wonderful collection today!

Hours:Thursdays & Fridays 10-2 Saturdays 9-12 or by appointment

The house at 15 West George Street was built around 1910 for the John O. Kaiser family and was originally located where the current US Post Office is located. It was home to the Kaiser family until 1969, when Harry Ferkinhoff purchased the home and lived in it until 1974, when Bob Goldsmith purchased and then sold it to Dr. A Daftary in 1976, who used it to house his medical practice until 2000, after which it was sold to Dr. Manalo to be used as a medical office. The Society purchased the home on August 18, 2008 to serve as it museum.

» All Attractions
» All Historical Sites/Museums 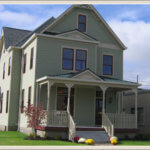 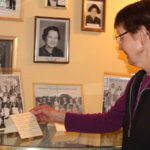 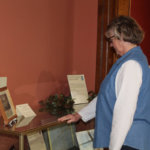 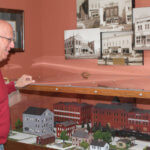 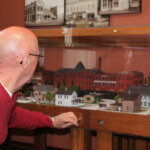 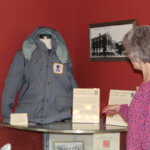 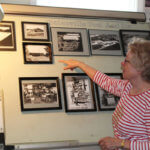 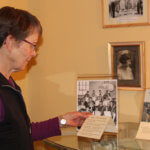 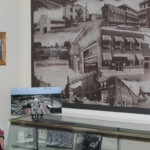